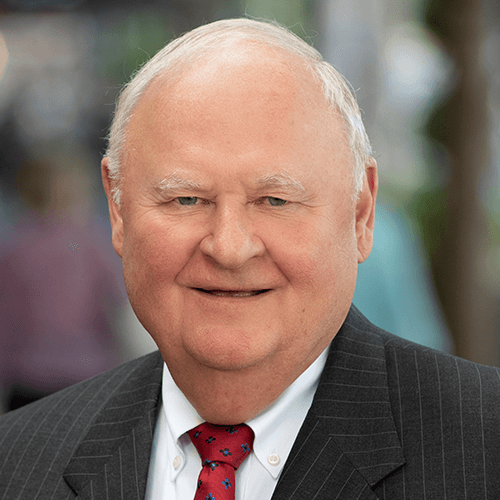 Jerry has been helping clients build wealth since 1981, when he and his wife, Fay, founded J. L. Bainbridge & Company, Inc. A former AT&T executive, he took his personal success as a private investor and created a thriving professional money management and investment advisory firm that now manages $600 million for some 800 clients nationwide. A graduate of Michigan State, he has a B.A. in honors with Mathematics. He also studied Finance at the University of Denver and Ohio State University graduate schools. He and Fay remain actively involved in the business. They have two children and three grandchildren. 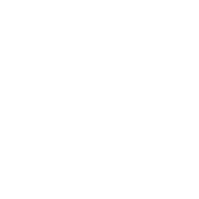 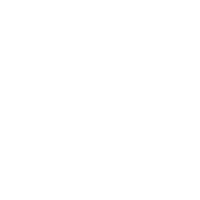 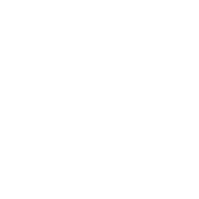